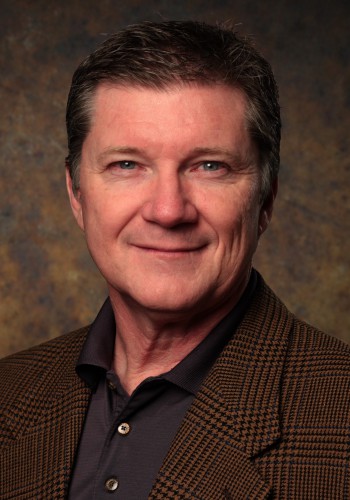 I began working with Sedgefield Church in 2008 as a musician and vocalist. My role has expanded and I currently serve as the Worship Director, working to bring a meaningful and smooth worship experience to fruition each week.

Having graduated cum laude from Berkshire Christian College in the ‘70s, my first position was as a Minister of Music in Clearwater, FL. My wife and I moved our three children to Fort Mill, SC where I took part in a National Television Ministry as a singer on the daily program. Over the next five years with that ministry, I added the tasks of Vocal Director, Concert Producer, Dinner Theater Show writer and producer, Host and Executive Producer of the Daily Program, and Executive Head of the Broadcast Division. In 1990, I traveled around the country singing in Church ministry, and in 1991 became the worship leader at Calvary Church, Charlotte, NC. In 1992, I used my Television knowledge behind the camera, working as a consultant to Christian ministries throughout the country. In 2002, I became the President of a world-wide television network in Alajuela, Costa Rica. After the work in Costa Rica, I returned home and developed my own television production and placement company, RAMedia. I joined this company with The Broadcast Group in 2006.  I am also, presently, Director of Design 2020 an Audio/Video/Lighting and Acoustics company, working with Traditional Churches.

I have written one book, two musical plays, produced multiple albums for 6 artists, and written, produced, and directed more than 100 videos for organizations like: